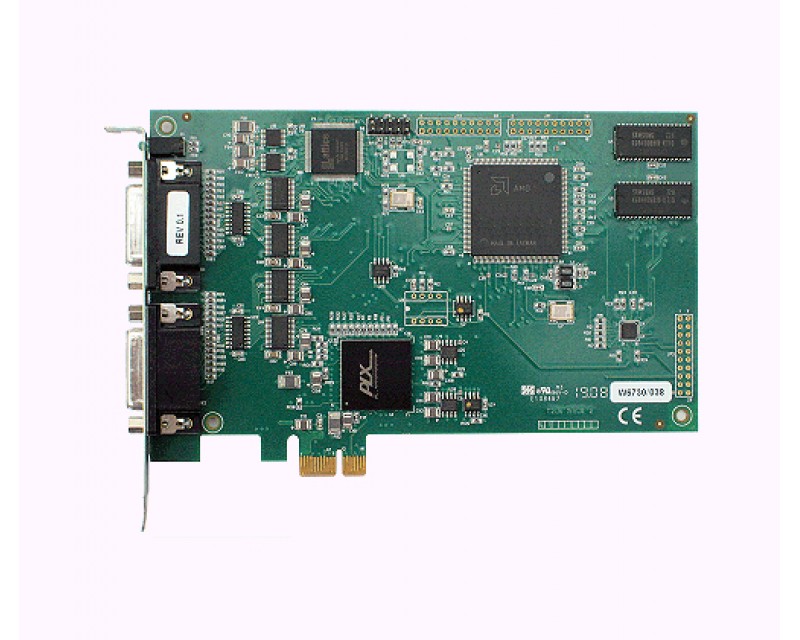 The FarSync X.25 T2Ue product is a high quality X.25 solution for business, government and military applications, it has been developed to provide high performance, versatile X.25 connectivity for Linux and Windows systems.

The product is supplied with a free 5 year warranty.

- The T2Ue card installs seamlessly as a plug and play device under the popular Linux 32 and 64 bit distributions. The card supports Linux kernel versions 2.6 to 3.8 in 32 and 64 bit formats, including the leading distributions supplied by Redhat, SuSE, Mandriva, Debian, Ubuntu, Fedora, Slackware and more. SMP (multi-processor) systems are supported. Configuration is by a Java based GUI.
- There are APIs to the X.25 layer, a Sockets based interface and a Java API. There is also an API to the ISO Transport layers (ISO 8073 - connection oriented).
- IP over X.25 support is included permitting TCP/IP operation over an X.25 network.
- XOT (X.25 over TCP/IP) support is available as an option, using the same API's as X.25. XOT can operate at the same time as X.25.
- Up to 254 connections per port are supported as standard or up to 4095 connections using the FarSync X25 High Capacity Pack.
- FarSite is committed to supporting the FarSync X25 T2Ue on new versions of Linux and Linux kernels as they are released. The source code for the driver and the libraries for the API are supplied with the product, allowing rebuilding by the end user for use with almost any of the current or future Linux variants. The driver supports both big-endian and little-endian memory storage formats.

- The T2Ue card installs seamlessly as a plug and play device under Windows 8, Windows 7, Vista, Windows XP, Windows Server 2008 and Server 2008 R2, and Windows Server 2003. 32 and 64 bit Windows operating systems are supported.
- The X.25 software has a host of features including ISO Transport (classes 0 to 3), support for OpenFT FTAM, a WinSock2 compliant Sockets API, a Java API, a COM Port API and a LAPB layer 2 (HDLC) that is also directly accessible by its own API. The Sockets API is also accessible from .NET applications. Up to 4095 connections can be supported using the FarSync X25 High Capacity Pack or 254 per port as standard.
- IP over X.25 support is included permitting TCP/IP operation over an X.25 network. 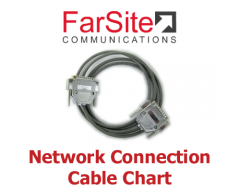 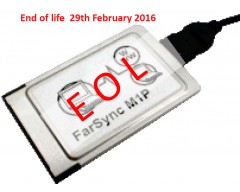 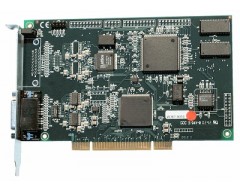 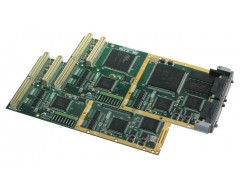 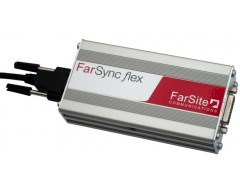 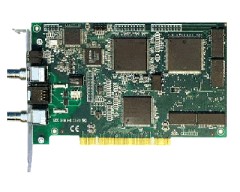