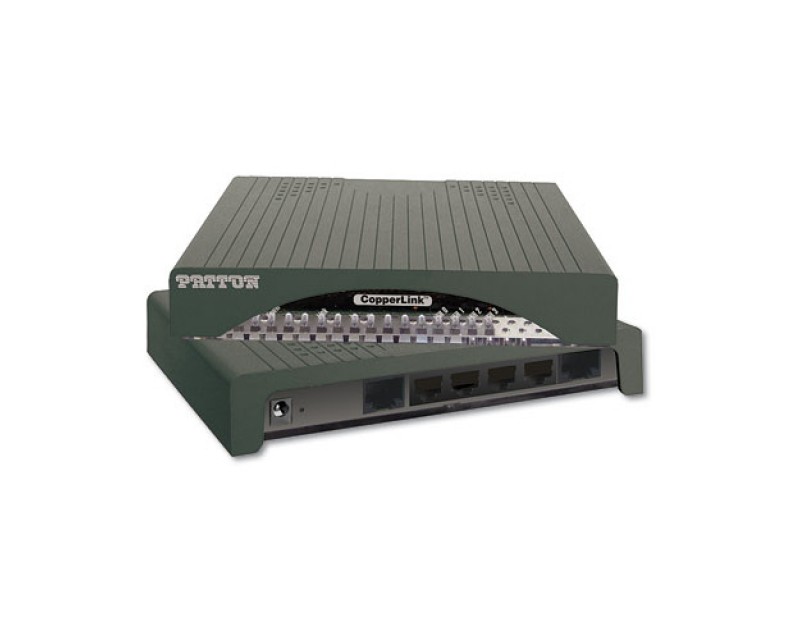 The Model CL2300 is cable of bonding from 1 to 4 pairs to increase overall bandwidth. Each pair is capable of up to 5.7 Mbps to 15.3 Mbps pending your distance requirements. The ability to configure pair bonding and various line rate modes enables service providers, integrators and businesses to choose the best available rate vs. reach combination for the application.

The CL2300 supports defaults to plug-n-play mode which will allow the CopperLink Extenders to pair up automatically at the best rate achievable. Should a pair be faulty the CL2300 will automatically adjust the line rate to ensure the network connection remains stable.

In addition to offering all Patton’s highly regarded CopperLink plug and play features, the managed CopperLink series adds a higher level of network control for the more demanding applications.

The network management port is securely protected. Stateful Firewall inspection of traffic, accomplished through the creation of Access Control Lists (ACLs), enables the filtering of traffic based on numerous criteria including source and destination IP address, port, connection state and protocol.

Logical and physical ports are selectable for bridging. Features such VLANs are configurable on a per port basis. Bridged traffic can be tagged and prioritized according to user defined parameters.

The CL2300 offers easy installation. The variety of configuration options include CLI via Console (RS232), Telnet, or SSH. Also included is https web based management, and SNMP.

Patton's managed CopperLink series offer the versatility and reliability demanded for the most critical network applications at an affordable price. 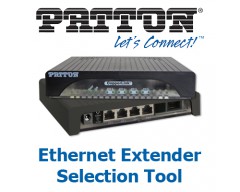 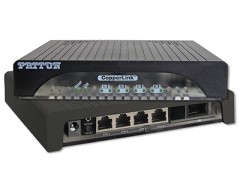 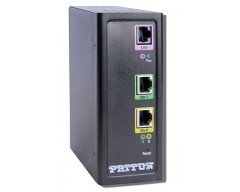 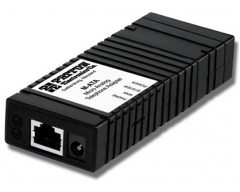